I saw a meme on Facebook today. It was a simple thing, but the thoughts it stirred in me were not.

It was a screencap of a Tumblr text post, one that could have easily gone unnoticed. It is a testament to the depth and universality of its message that it was screencapped at all, let alone shared so widely.

“Hey, adults of the world,” it read. “How about instead of making kids terrified to ever fuck up, you teach them how to cope with the aftermath of fucking up and fix it as best they can. That way they’re not so overwhelmed with anxiety every time there’s even so much as a chance of making mistakes that they never try anything and dread making decisions because of it.”

This goes beyond just adults and kids. I think most of us, of all ages, lack a certain degree of “what to do when the fuckup has already occcurred.” We live in a society that punishes failure intensely from very early on in life. The message we send to ourselves, our peers, and those who come after us is, “If you fuck up, you’re fucked. And nothing can ever truly make it better again.”

We send this message when employers look at resumes and harshly judge things like gaps in employment or a high number of erratically different jobs.

We send this message by focusing almost exclusively on those who do well when they’re younger, and shaming those who do not achieve until later as well as mocking those young achievers who fall apart due to the pressure they felt in their youth.

We send this message when we inflict any kind of permanent status —legal or social— on those convicted of various types of criminal activity, hindering their attempts to turn their life around and become a better person and a better member of society.

We send this message when we imply or even directly state, constantly and in so many different ways, that any and all failure is a result of the inherent poor qualities of a person who deserves the fate they got.

We send this message again and again in so many ways, this false idea that you must be perfect. We tell ourselves and others that failure is a sign of weakness, rather than an inevitability of life. But we all fail sometimes. We all make mistakes. We all fuck up hard at some point.

This isn’t just true of one part of society. This isn’t limited to any particular ideology, nor any side or corner of the political spectrum. This is all of us. We all do it. I do it. You do it.

We do it when we mercilessly mock a celebrity having a breakdown.

We do it when we decide that a person who did something wrong (maybe even terrible) is forever irredeemable, that they will automatically be a monster in all things for the many decades they likely have left in their life.

We do it anytime we think someone doesn’t deserve help meeting their needs because they haven’t met our personal arbitrary goalposts.

We do it anytime we judge someone who didn’t have the same opportunities as we did.

We do it anytime we judge someone who didn’t understand the opportunities they had until it was too late.

We do it when we decide someone doesn’t outwardly look “poor enough” in our eyes to actually need the help they’re seeking.

We do it when we assume any person is inherently a negative or positive person, cut the negative people out of our lives for our own benefit without ever asking ourselves what caused them to see the world the way they do, and encouraging others to do the same.

We do it when we assume others are somehow inherently less valuable than we are.

We do it when we assume others are somehow inherently more valuable than we are.

We do it when we favor judgement and strict punishment over forgiveness and compassion.

We do it all the time, every day, in both small and large ways.

We rarely notice when we’re doing it, ourselves, but feel it intensely when it’s leveled against ourselves or those we care deeply about.

We wonder why anxiety and depression are so prevalent while living in and contributing to a society and culture that insists on inhuman levels of perfection.

This is not unique to the United States, nor to Western culture.

It is widespread, powerful, insidious, and not at all necessary. If anything, it hinders and harms our progress as individuals and as a people. It holds us all back.

The question becomes: what do we do about it?

How do we change our thinking, both individual and societal, toward helping people up rather than kicking them while they’re down or even averting our eyes to avoid looking them?

I wonder, sometimes, if our tendency to judge, mock, or look away is the result of our own sense of fear and helplessness. It’s easier to see failures than it is to see the person behind them, because to see the complex person behind them is to acknowledge that we, too, could have made the same mistakes. We, too, could have become the person they became.

There but the grace of God go I, as the saying goes. It’s a notion that has been said and resaid many times. But no matter how many times it’s said, we often refuse to understand it’s meaning: that our successes and misfortunes have less to do with our individual skill and accomplishments, and far more to do with the twists and turns of forces not wholly within our control.

The division between us and those we judge is slimmer than any of us like to think. And sometimes a few mistakes is all it takes to determine whether someone becomes a wealthy business owner or a homeless panhandler. More disturbing still, those mistakes don’t even have to be our own to affect us.

Any one of us, exposed to the right circumstances and forces, could become anything. We could be Mother Theresa. We could be Hitler. And if you don’t think it’s in you to be one or either of those, I tell you that you are wrong. “There but the grace of God go I.” You did not shape your life on your own, and neither did they. Neither does anyone.

I believe we can be better than that.

I know we can be better than that.

Help me be better than that, and I’ll try to help you, too.

In the end, that’s what humanity is all about. That’s how we survive, and how we’ll continue to survive.

We have to help each other. 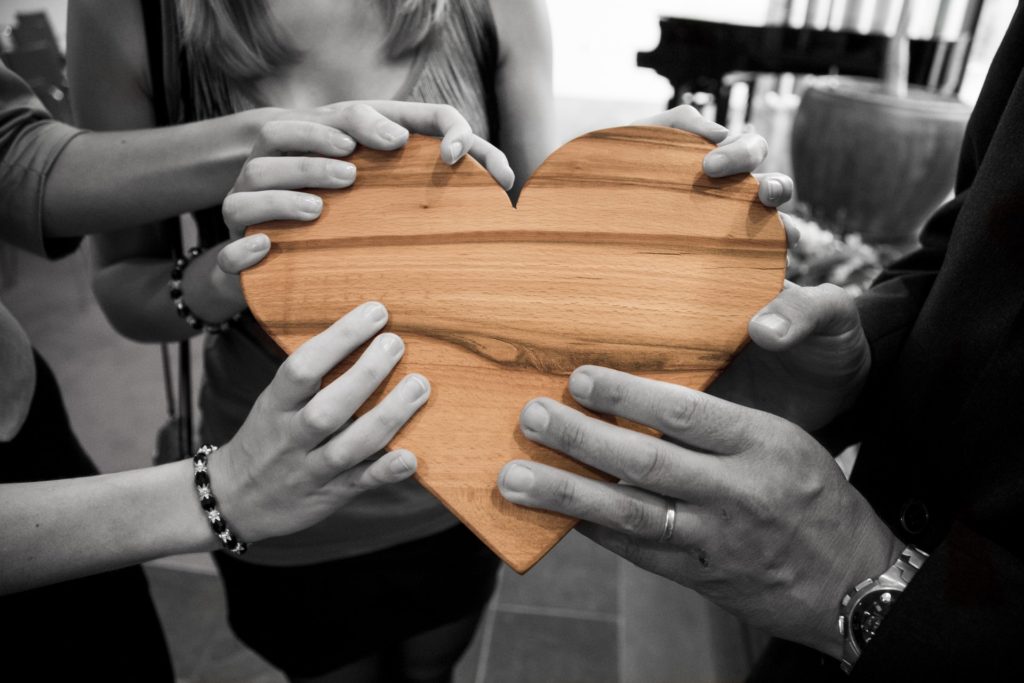 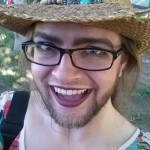